Housing Shortage in the Cards? 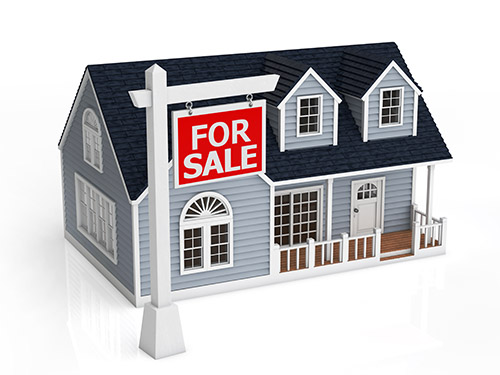 Underproduction in the past three years may lead to a housing shortage in future years.
By Lawrence Yun | June 2010

In the current market, the idea of a housing shortage may be hard to accept. There are simply too many For Sale signs and delinquent mortgages threatening to turn into foreclosures to make a housing shortage seem like a serious possibility.

But the big drop in home construction over the last few years suggests that it could become a real issue.

During the boom years of 2003 to 2006, production far exceeded the historical average, with builders producing a cumulative surplus of 1.3 million units.

That overproduction remained hidden, though, because investors flush with easy money were gobbling up property. Once the easy money dried up and prices headed down, investors were forced to dump properties.

Today, there might be as many as 700,000 empty units above normal levels.

Still, the great underproduction in the past three years is an issue that will need to be reconciled, especially if the trend continues. Once we start seeing new household formation again, a housing shortage is something we won’t be able to dismiss too quickly.