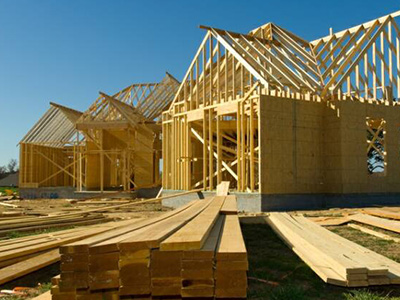 Home builder confidence reached 22 in May, the highest point since August 2007, on the National Association of Home Builders/Wells Fargo Housing Market Index.

This was the second consecutive month confidence was up, gaining 3 percentage points. Scores lower than 50 are still considered pessimistic.

Analysts said they were surprised by the increase because the home buyer tax credits expired at the end of April.

Weiss Research analyst Mike Larson said the tax credit provided some optimism, but the real driver behind the increase is a sense that the market is actually improving. “Even with the credit in the rear-view mirror, real, underlying demand remains for housing,” Larson said.