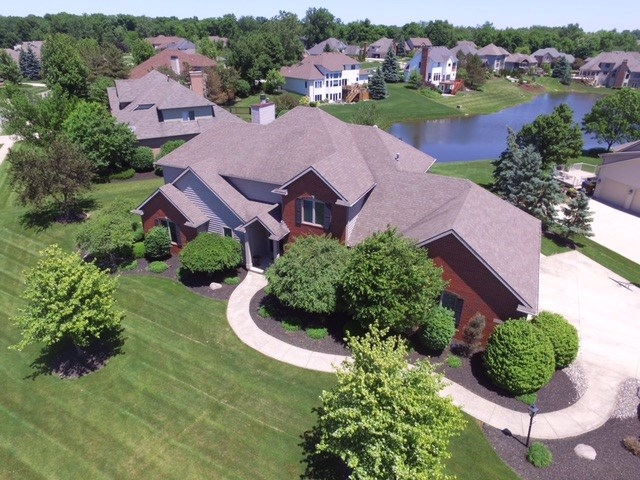 Americans’ concerns over housing and the economy are subsiding, according to Fannie Mae’s National Housing Survey from February.

An improving job market is a big part of what’s behind Americans feeling more confident about the housing market and the direction of the economy, according to the survey.

“The pickup in the pace of hiring over the past few months has helped soothe consumer concerns, lifting their moods regarding their personal finances, the direction of the economy, and their views on the housing market,” says Doug Duncan, chief economist of Fannie Mae. “As a result, we’ve seen more potential for economic upside, creating a more balanced near-term outlook.”

Meanwhile, the majority of those surveyed see rental prices continuing to increase over the next year.

Sixty-five percent of those surveyed say that if they were going to move they’d buy their next home; 29 percent say they would rent.