US home sales rise to 2nd-highest pace in 3 years 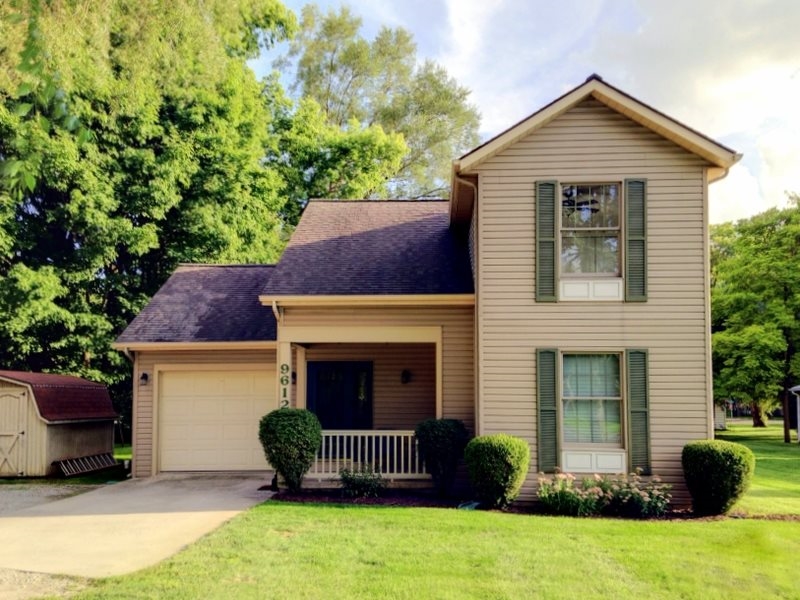 WASHINGTON (AP) — U.S. sales of previously occupied homes rose in January to the second-highest level in three years, a sign that the housing market is sustaining its recovery and helping bolster the economy.

The National Association of Realtors said Thursday that sales rose 0.4 percent in January compared with December to a seasonally adjusted annual rate of 4.92 million. That was the second-highest sales pace since November 2009, when a temporary home buyer tax credit had boosted sales.

Analysts say purchases would be higher if more homes were available. The supply of homes for sale dropped to nearly an eight-year low in January.

The 1.74 million previously owned homes for sale at the end of January represented a 4.2-month supply at January’s sales pace. That’s the lowest supply since April 2008.

Lawrence Yun, chief economist for the Realtors, said sellers normally begin listing homes in February in advance of the spring buying season. But he said this increase might not be enough to alleviate the tight supply.

The inventory of homes for sale is 25.3 percent below the level a year ago, when there was a 6.2-month supply of unsold homes.

In December, sales declined to a seasonally adjusted annual rate of 4.9 million from 4.96 million in November, according to revised figures released Thursday. The December drop was linked, in part, to the tight supply of homes.

For all of 2012, sales rose to 4.66 million, according to revised estimates. That was 9.4 percent more than in 2011 and the most since 2007. But even with the gain, sales were below the 5.5 million that economists associate with a healthy market.

Analysts foresee further gains this year. Steady hiring and near-record-low mortgage rates have helped boost sales and prices in most markets. Still, sales are being held back by the low supply.

First-time buyers, who are critical to a housing recovery, made up only 30 percent of sales in January, unchanged from December. That’s well below the 40 percent typical in a healthy market.

And since the housing bubble burst more than six years ago, banks have imposed tighter credit standards and required larger down payments. Those policies have left many would-be buyers unable to qualify for super-low mortgage rates.

Rising demand for homes is encouraging builders to step up production. In January, builders started construction at a seasonally adjusted annual rate of 890,000 homes. That was down from December but was still the third-highest pace since mid-2008 and nearly 24 percent above the level a year ago.

And applications for building permits, a sign of future construction, rose in January to their highest point since June 2008.