Survey Reveals Qualities of Agents Who Make $100k or More 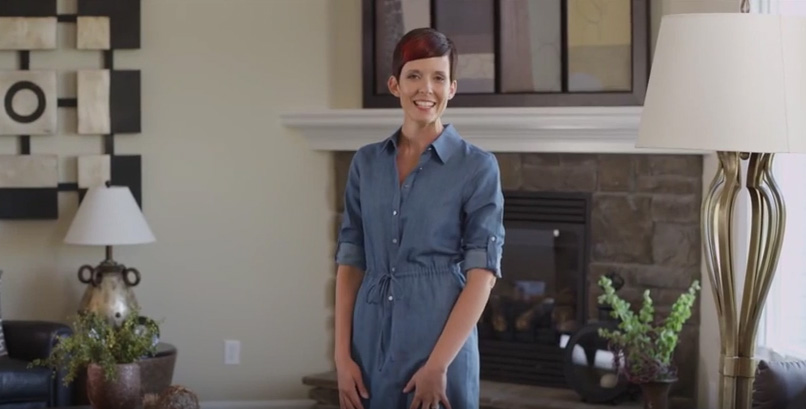 Surveying about 1,300 real estate agents, InmanNext found some of the following characteristics common to those who make $100,000 or more per year versus those who make less.

— Appeal to the high-end market: High-income agents tended to specialize in luxury homes, condos, and townhouses, and they were less likely to work with first-time buyers or REOs compared to mid-range earners.

— Use social networking and Web sites: Nearly half of high-income earners say they update their Web site at least a few times a week, while 39 percent of mid-range earners report updating their Web site or blog only once a month. High-income earners are also more connected on Facebook, with nearly half reporting 500 or more friends on Facebook compared to more than two-thirds of middle-income earners who say they have 500 or fewer friends on Facebook. High-income agents also were more likely to have a YouTube account and Twitter account and to have more followers than mid-range earners.

If you are looking for a top producing agent, we at North Eastern Group Realty are prepared to assist you with your significant Fort Wayne real estate decisions. Our corporate commitment is to provide real knowledge, proven experience and professional, quality service. To search all Fort Wayne homes for sale or find a Fort Wayne REALTOR, visit our website at NorthEasternGroup.com.