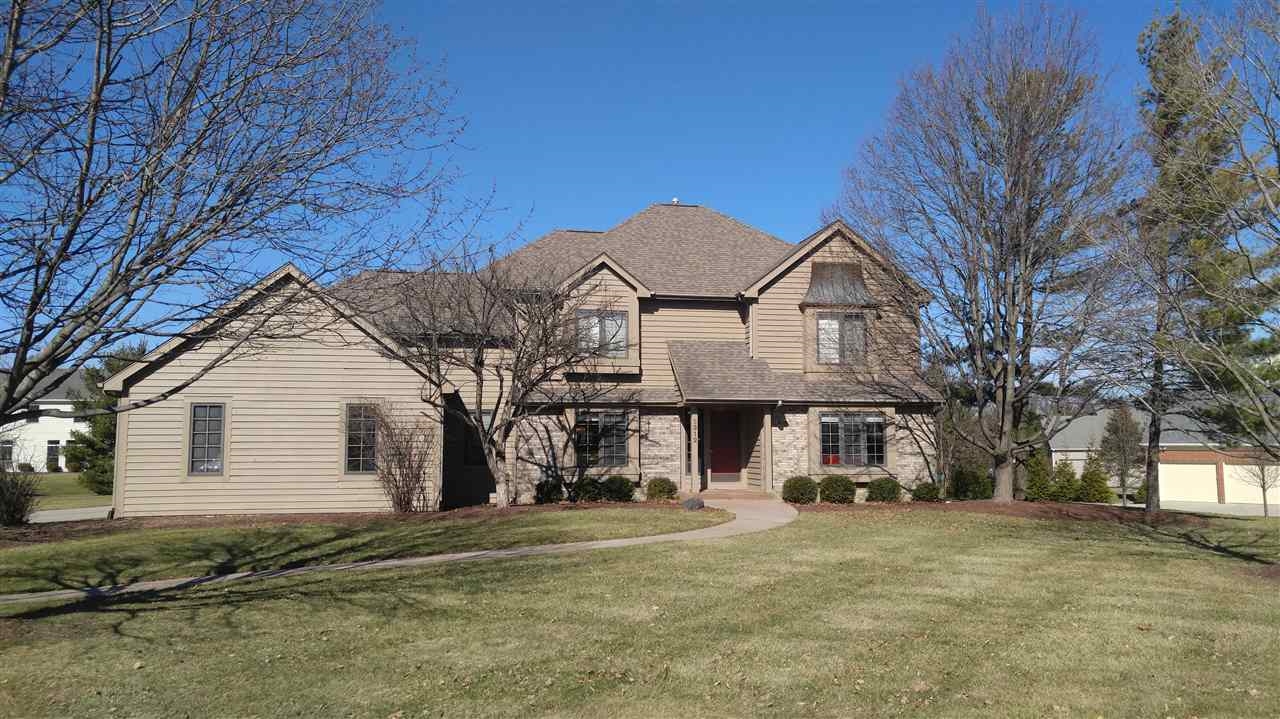 The good news made last month is part of a trend that proves local residential real estate markets across the state continue to strengthen from the worst of the recession. October 2012 marks the following consecutive year-over-year gains in home prices and market activity: