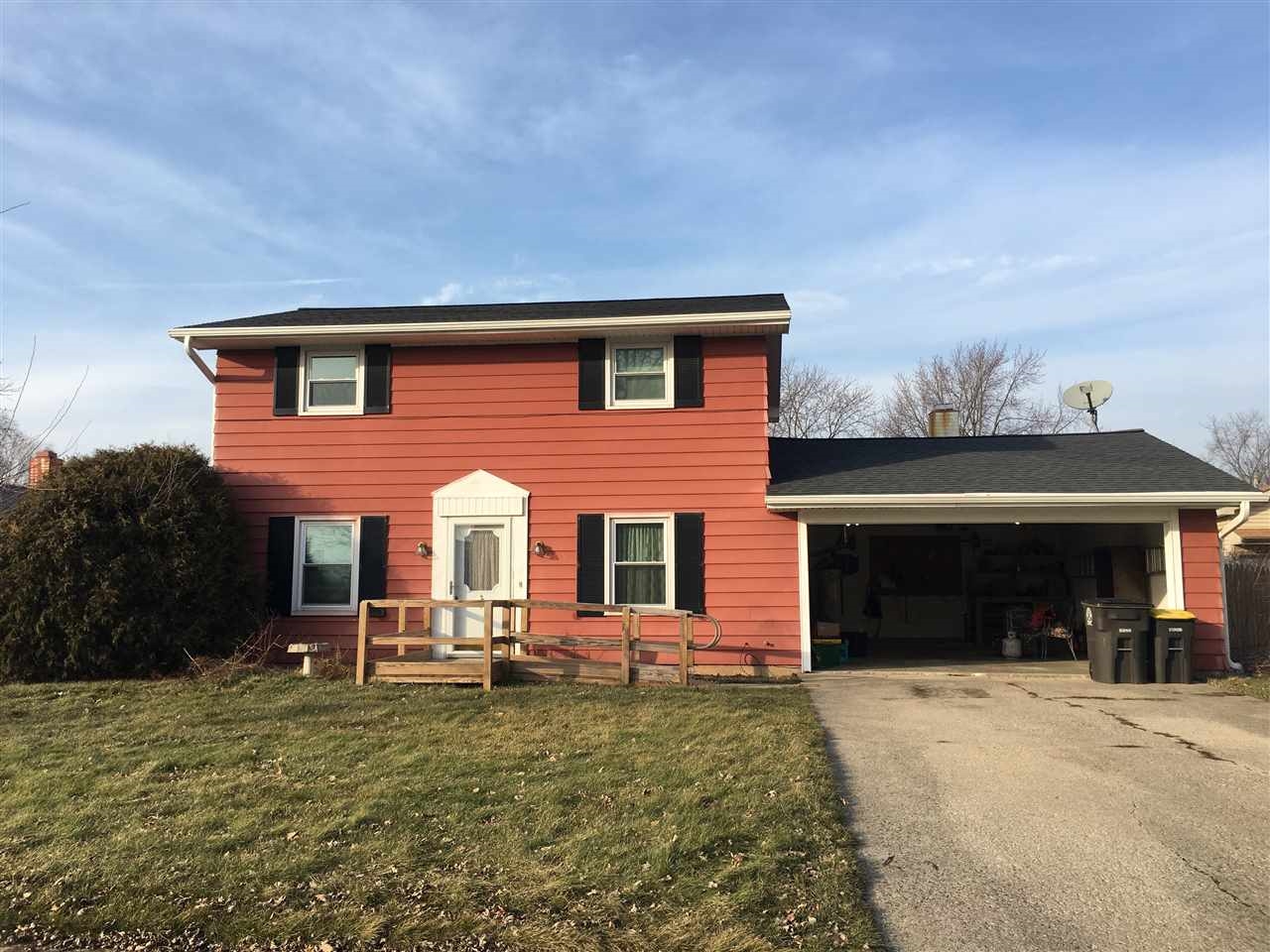 Existing-home sales improved in October while the number of homes on the market continued to decline, according to the National Association of REALTORS®.

Total existing-home sales — completed transactions that include single-family, townhomes, condominiums and co-ops — rose 1.4 percent to a seasonally adjusted annual rate of 4.97 million in October from a downwardly revised 4.90 million in September, and are 13.5 percent above the 4.38 million unit level in October 2010.

Lawrence Yun, NAR chief economist, said the market has been fairly steady but at a lower than desired level. “Home sales have been stuck in a narrow range despite several improving factors that generally lead to higher home sales such as job creation, rising rents, and high affordability conditions. Many people who are attempting to buy homes are thwarted in the process,” he explained.

“A higher rate of contract failures has held back a sales recovery. Contract failures reported by NAR members jumped to 33 percent in October from 18 percent in September, and were only 8 percent a year ago, so we should be seeing stronger sales,” Yun added.

Contract failures are cancellations caused by declined mortgage applications, failures in loan underwriting from appraised values coming in below the negotiated price, or other problems including home inspections and employment losses. “Other recent factors include disruption in the National Flood Insurance Program, and lower loan limits for conventional mortgages, which paradoxically force some of the most creditworthy consumers to pay unnecessarily higher interest rates,” Yun said.

NAR President Moe Veissi said consumers can increase their odds of obtaining a mortgage by being aware of how credit scores are determined. “If you want to get a mortgage, don’t buy a car or take on new installment debt or credit cards,” he said. “Pay all your bills on time, maintain old credit lines, and don’t use more than 30 percent of your credit limit. REALTORS® can help you understand the issues surrounding access to affordable credit, in addition to helping you find the right home and negotiate terms.”

An ongoing positive trend is a steady decline in the number of homes on the market. Total housing inventory at the end of October fell 2.2 percent to 3.33 million existing homes available for sale, which represents an 8.0-month supply at the current sales pace, down from an 8.3-month supply in September. Inventories have been trending gradually down since setting a record of 4.58 million in July 2008.

“In some areas we’re hearing about shortages of foreclosure inventory in the lower price ranges with multiple bidding on the more desirable properties,” Yun said. “REALTORS® in such areas are calling for a faster process of getting foreclosure inventory into the market because they have ready buyers. In addition, extending credit to responsible investors would help to absorb inventory at an even faster pace, which would go a long way toward restoring market balance.”

All-cash sales accounted for 29 percent of purchases in October, little changed from 30 percent in September and 29 percent in October 2010; investors make up the bulk of cash transactions.