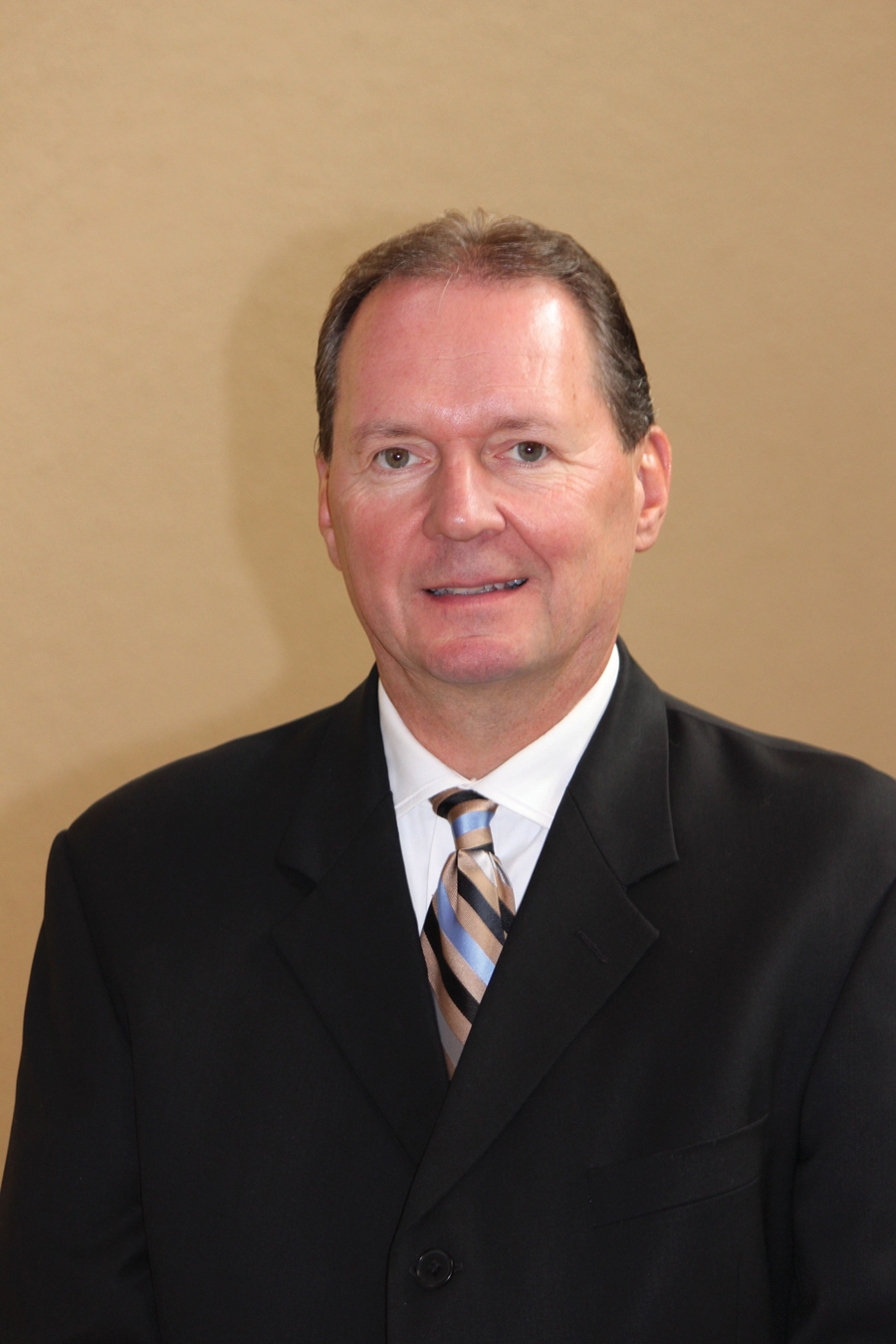 Doug Noll received his Real Estate license in 1981. Doug was co-owner of a Real Estate Company in Berne, Indiana, and President of the Adams, Jay, Wells Co. Board of Realtors in 1985.  In 1989, Doug left Real Estate to coach College Basketball, first at Malone College in Canton, Ohio, then at Grace College, Spring Arbor University and IPFW. Doug was instrumental in transitioning IPFW from Division II to Division I.  He also coached with the Fort Wayne Mad Ants from 2007 to 2009.  In addition to refocusing on his Real Estate career, Doug is the Owner and Director of the Doug Noll Worldwide Basketball Academy which has assisted over 700 players to “Take Their Game to the NEXT Level.”
Doug has built an amazing career of service, success, and team work. North Eastern Group Realty and The Noll Team are proud to be associated with Doug and know that he will challenge the rest of us to excel as he has done with so many others throughout his career.