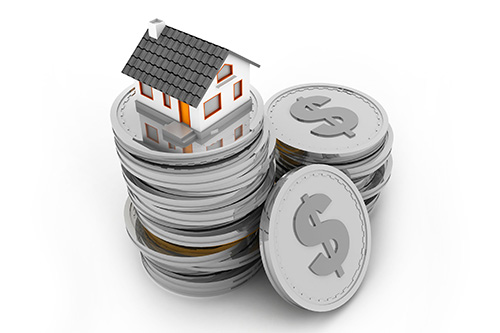 NAR Chief Economist Lawrence Yun says the economy is improving as it grew 5.0% in the 4th qtr and is expected to grow at a 3% rate for the rest of 2010. However, unemployment staying as high as 10% is causing difficulties. Home prices appear to be stabilizing, but unfortunately foreclosures remain stubbornly high and are not expected to go down significantly in 2010.

New homes sales have been very low, mostly due to the fact that construction loan credit conditions are very tight, in many cases preventing builders from building entirely.

Existing homes sales were strong in 2009 with year over year gains in the 4th quarter in almost every state. January and February 2010 sales were hampered by severe weather in much of the country. Current estimates predict weak home sales in the first quarter of 5.1 million, followed by a surge in the 2nd quarter to 5.8 million units as the tax credit deadline looms.

Yun expects the census to show the US population has grown by 25-30 million people since the year 2000 resulting in steady future demand for housing. With 2 million weddings and1 million divorces every year that lead to changes in living patterns, coupled with the fact homeowners typically look for a new home every 7-10 years, Yun predicts 50-70 million home sales cumulatively over next decade. How those sale will distribute each year is dependent on too many factors to predict each year’s specific sales.

As interested as we all in the national home market, we recognize that all home sales are local and each homeowner unique. If you have questions regarding your specific Fort Wayne real estate needs, contact a North Eastern Group Realty REALTOR®.