Is the New-Home Market Finally Leveling Off? 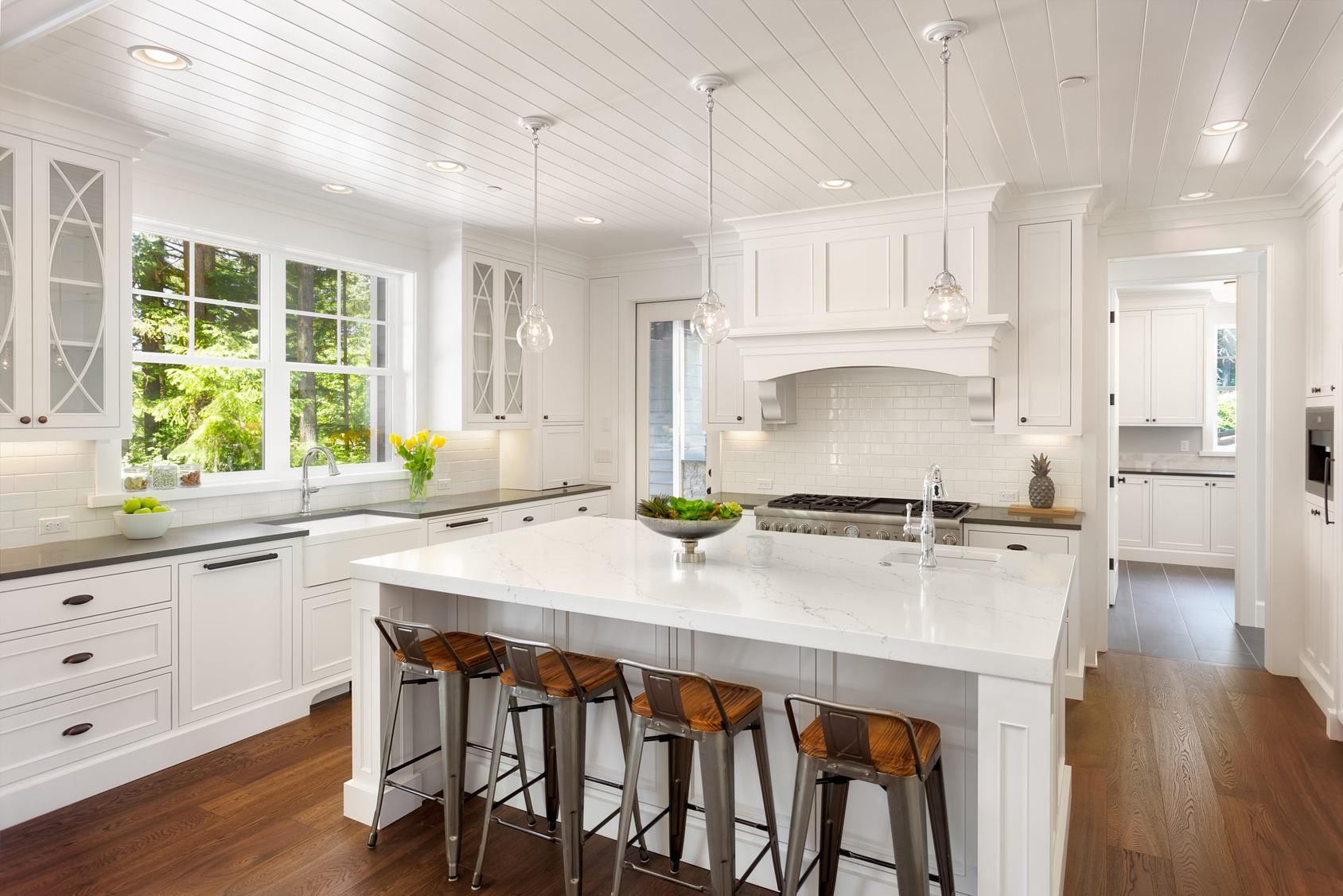 The nation’s largest home builders are reporting that buyer traffic is picking up, sales are increasing, and prices are stabilizing, a recent Wall Street Journal article notes.

This week, the Commerce Department reported that for the first time in five months new-home sales rose, increasing 5.7 percent in September. Builder confidence also rose, reaching its highest level in a year in October, according to an index of builder sentiment by the National Association of Home Builders.

Falling home prices and low mortgage rates are drawing out buyers, some builders report. And builders say they are trimming some of the big losses that have plagued them since the housing bubble burst, but they note, they still have a long way to go in climbing out of one of the worst years on record for new-home sales.

“Hopefully, this is an indication that we reached a baseline of demand for new homes in this country and that better days are ahead,” Larry Nicholson, Ryland’s chief executive, said in a conference call with investors.