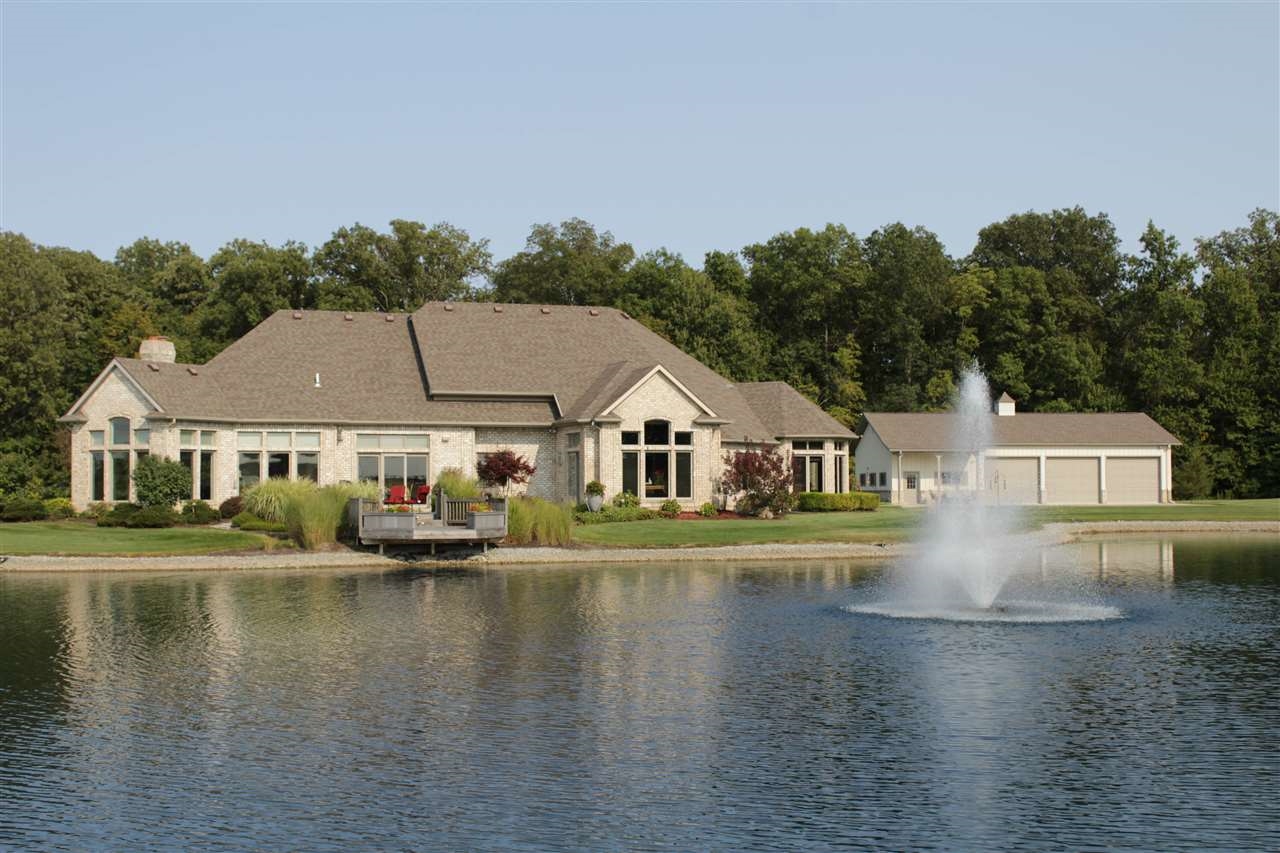 Housing starts continue to gain steam, rising 3.6 percent in October to their highest rate since July 2008, the Commerce Department reports.

Housing starts have grown to about 40 percent of the 2.27 million peak reached in January 2006, Reuters reports.

“This report is in line with our latest builder surveys, which show improving confidence and optimism in the marketplace as buyers take advantage of low mortgage rates and very attractive prices,” says Barry Rutenberg, chairman of the National Association of Home Builders. “Builders are acting to meet rising demand while continuing to exercise caution by pulling a modest increase in the number of single family permits as the market continues to gradually gain its footing.”