Home Sales on the Rise: Ready for Spring Buying Season? 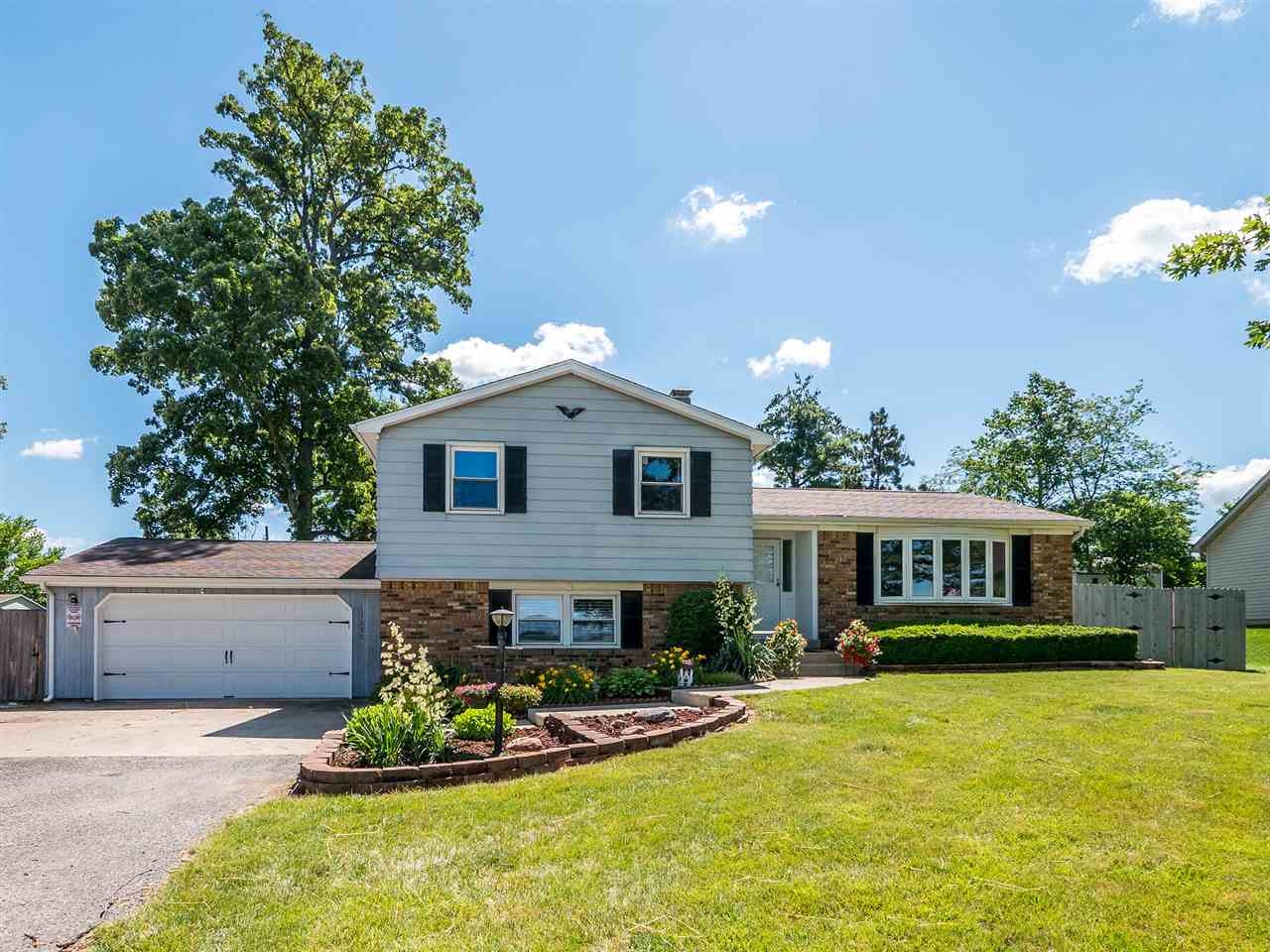 Existing-home sales rose 4.3 percent in January to a seasonally adjusted annual rate of 4.57 million, marking the third gain for home sales in the last four months, the National Association of REALTORS® reports.

While sales ticked up, inventories of for-sale homes also continued to show improvement, NAR reported. At the end of January, total housing inventory fell 0.4 percent to 2.31 million existing homes for sale, which represents a 6.1-month supply at the current sales pace.

“The broad inventory condition can be described as moving into a rough balance, not favoring buyers or sellers,” Yun says. “Foreclosure sales are moving swiftly with ready home buyers and investors competing in nearly all markets. A government proposal to turn bank-owned properties into rentals on a large scale does not appear to be needed at this time.”

Unsold listed inventory has steadily dropped since reaching a peak of 4.04 million in July 2007. It now is 20.6 percent below where it was a year ago, NAR reports.

As home prices have fallen and mortgage rates at all-time record lows, housing affordability is at some of its highest levels on record.

“Word has been spreading about the record high housing affordability conditions and our members are reporting an increase in foot traffic compared with a year ago,” says NAR President Moe Veissi. “With other favorable market factors, these are hopeful indicators leading into the spring home-buying season. We’re cautiously optimistic that an uptrend will continue this year.”

The national median existing-home price for all housing types in January was $154,700, which is down 2 percent year-over-year.

Distressed sales, which tend to sell at steep discounts, continue to hamper home prices nationwide. Foreclosures and short sales accounted for 35 percent of all January home sales, which is up slightly from 32 percent in December.

Still, “home buyers over the past three years have had some of the lowest default rates in history,” Yun said.  “Entering the market at a low point and buying at discounted prices have greatly helped in that success.”

Twenty-one percent of NAR members in January reported delays in contracts, and 33 percent said contracts fell through, according to NAR. The number of contract cancellations remains mostly unchanged from December.

The increase in the past year of contract cancellations or delays has been blamed on more lenders declining mortgage applications from stricter underwriting standards and low appraisals coming in under the agreed upon contract price.