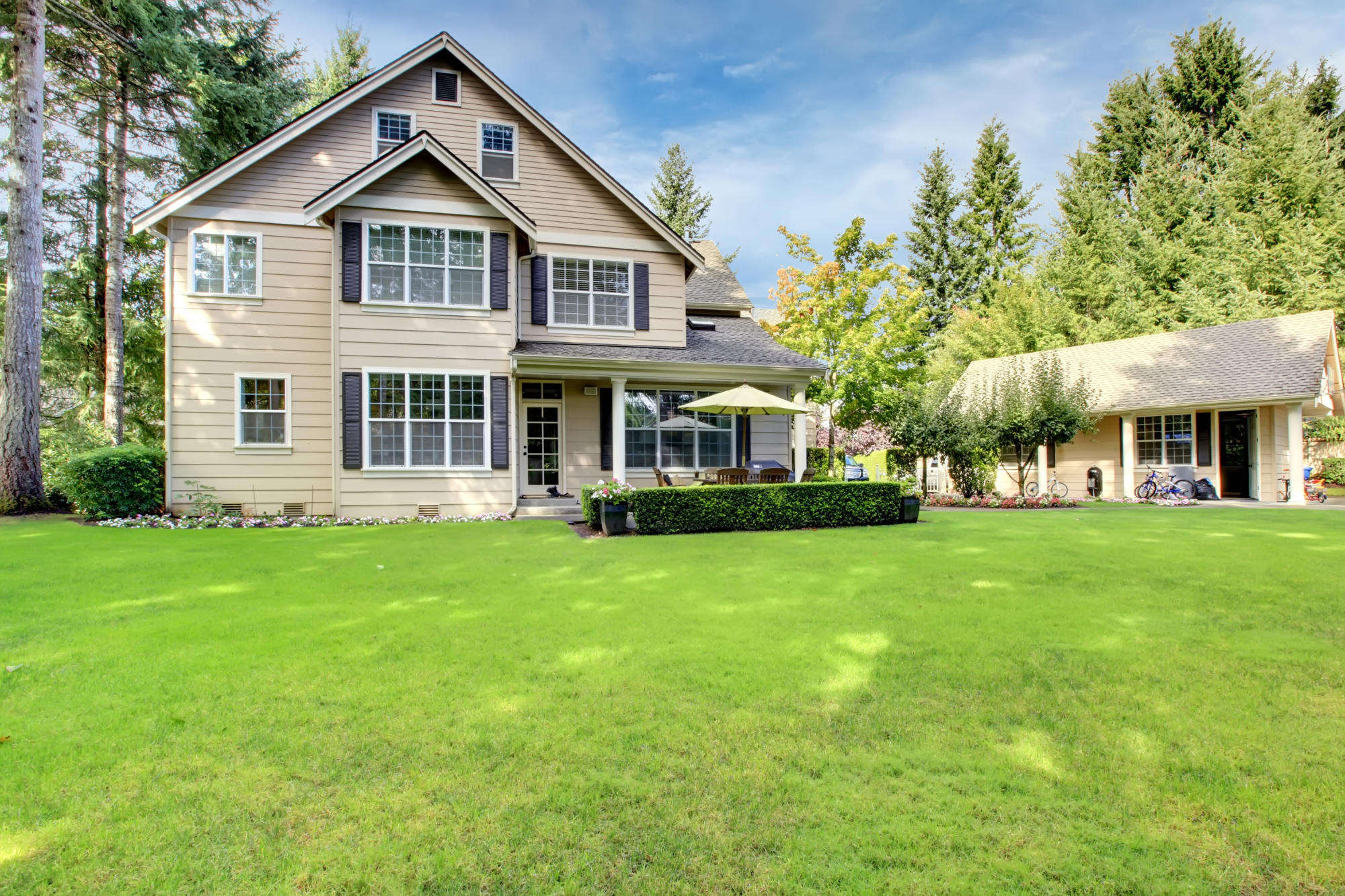 The economy got a little boost in October and November that was mostly attributed to an increase in home sales and consumer spending, according to the Federal Reserve’s Beige Book. Nine of the Fed’s 12 regional banking districts showed growth during the time period.

However, the Northeast had notably slow economic growth, which was mostly attributed to the impact of Hurricane Sandy, which struck the region in October. Economic growth was notably slower in New York, Philadelphia, and Boston, which the Beige Book noted also had a slowdown in sales of single-family homes and condos.

Meanwhile, a rise in home prices is helping to lift consumer confidence. The Beige Book notes that the housing market was showing considerable improvement in most areas, with one regional district noting that the Cleveland and Richmond areas were showing strength in sales among high-priced homes. Stronger sales were also reducing home inventories, according to Kansas City contacts.

Economic growth improved in most parts of the country despite the looming “fiscal cliff” and fears of tax increases and spending cuts. Hiring increased in more than half of the districts, according to the Fed.