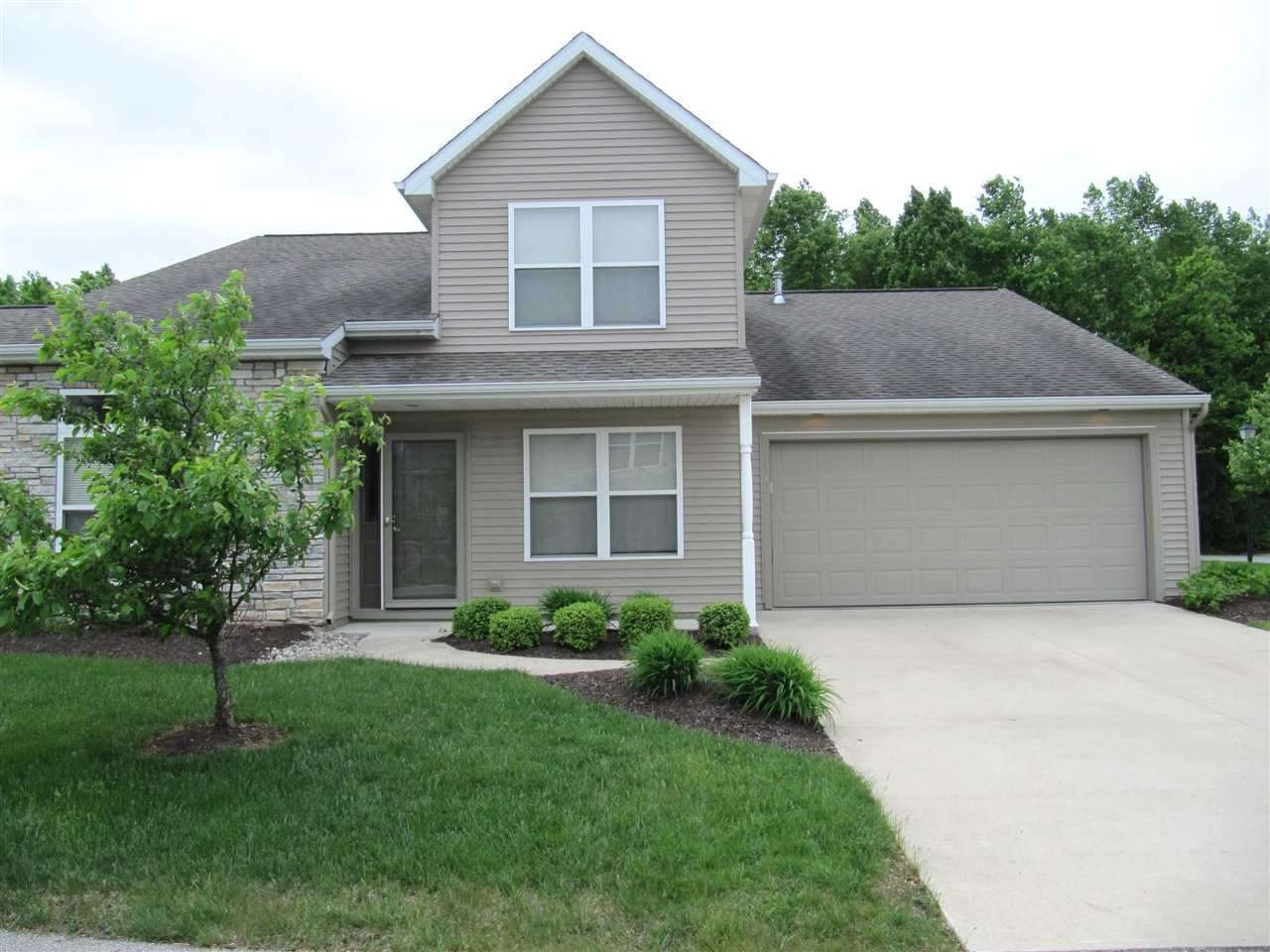 The majority of economists surveyed by CNNMoney say the nation’s housing market is finally showing solid signs of a turnaround.

Nine out of 14 economists surveyed say that prices have already started to — or will — rise this year. The optimism is much more pronounced than just three months ago, when half of the economists CNNMoney surveyed said that a turnaround in home prices would not occur until 2013 or later.

The economists have been encouraged by several housing indexes for existing and new homes that have all shown home prices rising in many markets across the country.

“We’re seeing the signs of a pulse in a sector that has been flat-lined for a number of years,” says Sean Snaith, economics professor at the University of Central Florida.

The economists attribute a big part of the rebound to the growing confidence among home shoppers.

“The firming in home prices might be feeding on itself,” Lynn Reaser, chief economist for Point Loma Nazarene University, told CNNMoney. “You’ve got buyers not wanting to miss the bottom of home prices and mortgage rates.”

A strong housing market is also vital for the economic recovery, they say. Starting in the fourth quarter of 2011, the housing market began adding to the nation’s gross domestic product.

“Still, economists don’t believe housing is ready to be a major driver of economic growth, as it was during the housing boom and some earlier economic recoveries,” CNNMoney reports. “But housing could keep the economy moving in the right direction.”