Warren was born and raised in Huntertown, IN, then moved to Fort Wayne during his adult life. He graduated from Carroll High School then attended IPFW, graduating with a Bachelor’s of Science degree in computer science.

For several years, Warren watched real estate webinars and listened to real estate investing podcasts to learn more about the industry that he now works in every day. To him, real estate was always a growing interest that eventually blossomed into a career. His ability to serve many clients during the beginning of his career positioned him to be nominated and selected as Real Producer Magazine’s Rising Star in August of 2020. Any day that Warren feels like he has contributed to society, and had fun along the way, is a good day.

Warren has been with his wife, Kelsey, for five years and has a three year old Golden-doodle puppy named Samson. He loves to race in autocross and at racetracks, as well as go cycling, play tennis, exercise, and spend time with family and friends. Because of his passion for racing, Warren is a member of the Sports Car Club of America (SCCA). 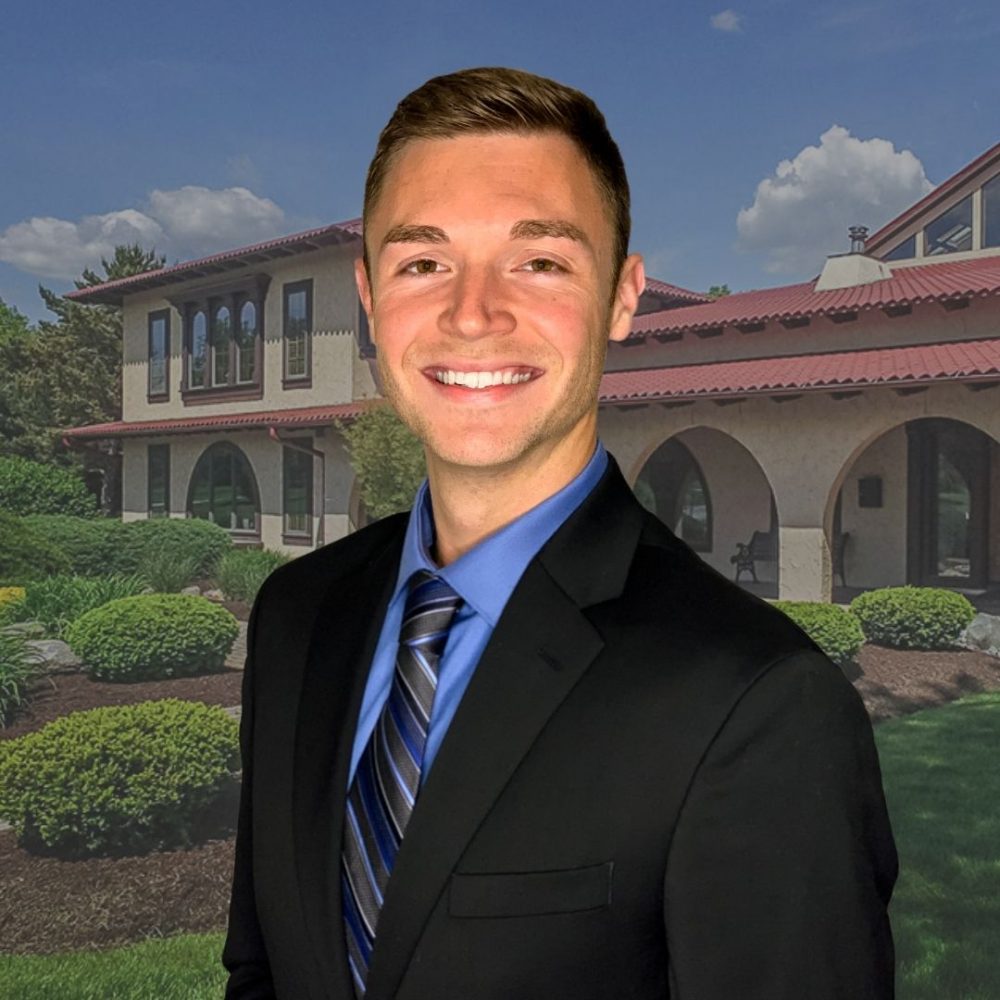 IDX information provided by the Indiana Regional MLS. IDX information is provided exclusively for consumers’ personal, non-commercial use and may not be used for any purpose other than to identify prospective properties consumers may be interested in purchasing. Data is deemed reliable but is not guaranteed accurate by the MLS. Listings displayed on this website may be subject to prior sale or removal from sale; availability of any listing should always be independently verified.